The Institute for Regional and International Studies (IRMI) held the first of three Interregional Strategic Meetings-Discussions under the "Leadership for Regional Development" project, supported by the America for Bulgaria Foundation. The event took place on 13th and 14th of January in Arbanassi under the title "Prospects for the Development of Human Potential: Interregional Cooperation, Migrations, Education, Communities".

The meeting launched the third phase of the project implementation, following brainstorming for the development of the regions in 2015 and six regional leadership forums in Plovdiv, Tryavna, Varshets, Stara Zagora, Burgas and Varna in 2015-16.

Among the participants were Ognian Minchev, Chairman of the IRM Board, Stefan Ralchev and Silvia Angelova from the Institute's team, Ivan Neikov and Yordan Dimitrov from the Balkan Institute of Labor and Social Policy, Denitsa Hinkova, Georgi Metodiev and Georgi Bardarov from Sofia University "St. Kliment Ohridski", architect Belin Mollov and Alexander Mihailov, Regional Development Experts, Boyan Zahariev of the "Open Society" Institute, Monika Pisankneva from "Workshop for Civic Initiatives" Foundation and a lot of representatives of the Leader Forums in Plovdiv, the North Central Region, the Northwestern Region, Stara Zagora, Burgas and Varna.

The second Interregional Strategic Meeting-Discussion on "Youth and Regional Development" will be held in the spring of 2017. 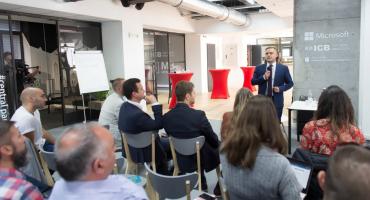 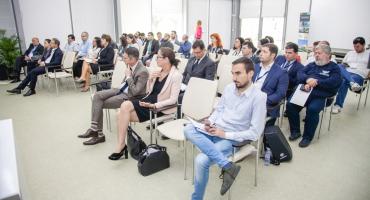 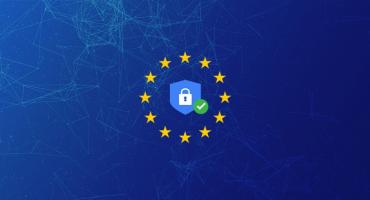